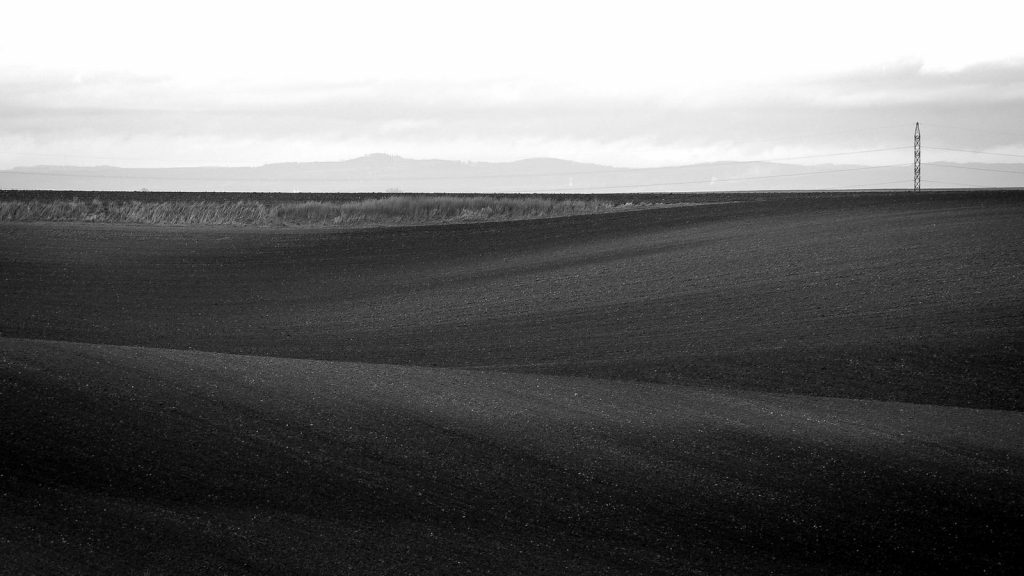 This précis is part of a forthcoming essay in Dorothy Kim and Jesse Stommel, Disrupting Digital Humanities (New York: Punctum Books, forthcoming). This is published here as part of the MLA 2016 (Austin) panel presentation, “Disrupting the Digital Humanities: New Radical Publics.” Do not copy or quote without written permission.

In South Africa the legacy of twentieth century apartheid has meant a constant engagement with cultural trauma and its impact on all aspects of social life. Much of my work-to-date explores the building of a multimodal information environment to discuss past, present, and future redevelopment in the former “South Western Townships,” better known as Soweto – formerly all-Black townships under the apartheid regime – as part of a new series of cultural practices of remembrance, reconciliation, and empowerment with a view towards an integrative approach to social justice and the practice of digital humanities scholarship (see, apartheidheritages.org). This research comprises several works in process and is something that has been several years in the making and has already touched upon several discrete, but ultimately inter-related, areas of inquiry in apartheid-era South Africa. As it stands today, “virtual heritage” projects require multi-disciplinary teams of historians, writers, designers, software developers, cultural heritage managers, and local community informants who would collaborate in the design, development and management of an immersive 3D virtual heritage landscape. Digital humanities, as a field, as a discipline, and as a new knowledge community, is by its very nature a collaborative and iterative process that cannot be undertaken without a cohort of “experts” from all sides of the “learning through making and doing” spectrum that includes librarians, undergraduate student interns, designers, and software engineers.

My first South African research project, eventually entitled Soweto ’76, had a scope that provided for the digitization and preservation of the archival collections of the Hector Pieterson Museum with the intention of providing on-line access to its holdings for broad public use (see, soweto76archive.org). Few studies have considered the historical significance of these townships as extant physical artifacts of a difficult past; however, they now face complex heritage issues and the concurrent pressures of the international tourist market. Do the meaning and significance (as sites of trauma, resistance and empowerment for residents) of these planned communities defer to the competing interests of urban redevelopment, large-scale heritage planning, and globalization I am sure we can all deconstruct and take issue with the term “radical” – some might consider my work “radical archiving.” – but in many ways those of us working at the intersections of archive-making, virtual environment development, and historical reconstructions have grappled with a series of complex social justice issues while working within communities that have been adversely impacted by the work of architects and planners in service to the State. Apartheid planning and architecture were the direct results of serious human rights violations perpetuated by a state exercising racial violence against anyone other than those labeled “white” and European. Can “radical archive” making act as a form of advocacy, alongside efforts to promote a form of restorative social justice? Can historical reconstructions – immersive virtual environments – provide opportunities for reconciliation, new forms of “truth- telling” and archive-making in countries ravaged by colonial empire-building? I would argue that this is possible, although filled with its share of much-needed interrogation (Stanley-Price 33).

I would also argue that new digital technologies can help to challenge the ways one interprets and uses various forms of historical evidence and testimony concerning the legacy of apartheid. In particular, digital technologies can work to fill-in those many absences in the historical record, particularly as they relate to everyday citizens and their roles in social movements across the Global South. The development cycle of Soweto ’76 (and particularly its follow up, Soweto ’76 3D – the 3D recreation and simulation component of the overall project), was an ambitious technological goal when we first took it up in 2007. Although we had sufficient tools to create a sample 3D model of Soweto, the goal at the time was ultimately to let our users explore it in real- time – without users being limited by their operating system or web browser, and without having to download and install a desktop program simply to access what was ultimately a web-based archive. Technological obstacles in 2007, which are a bit complex to detail here, led to an intermediate solution: to create a proof-of-concept demo illustrating the reconstructed environment. Using Google SketchUp’s own animation support to create “flythroughs,” we rendered both models and transition videos to create an “on-the-rails” 3D interactive environment that we could deliver through (the widely available and well-supported) Flash, a type of animation software.

Following Soweto ’76, is my research on The Soweto Historical GIS Project (SHGIS), which seeks to build a multi-layered historical geographic information system database to explore the social, economic and political dimensions of urban development under South African apartheid. SHGIS is a unique project because it combines both an intense methodological engagement with a wide variety of analog and digital archival materials and, at the same time, a pedagogical effort to write the spatial history of a traumascape shaped by the legacy of apartheid, racial terror and political violence in Southern Africa (Tumarkin 12). In particular, SHGIS poses the question: “How were apartheid policies constructed in the Soweto landscape?” More simply, our research has allowed us to see how just one mitigating social factor (of the many we are exploring), population density or overpopulation, over time, became a determining factor in the kinds of resistance employed by township residents over subsequent decades against government sanctions. Building a virtual heritage suite of tools and accompanying research methodologies for the purpose of designing, developing, and displaying authentic virtual heritage knowledge in a geospatially accurate environment is not by any means a simple task, especially when working so closely with community stakeholders who want to see this work used and implemented further locally. Questions about the efficacy of developing platforms and digital archives in communities-of-color in the Global South cannot be ignored and need to be further explored through a collaborative process with community stakeholders.

The preamble to the London Charter for the Computer-based Visualization of Cultural Heritage notes that ′′a set of principles is needed that will ensure that digital heritage visualization is, and is seen to be, at least as intellectually and technically rigorous as longer established cultural heritage research and communication methods” (see, londoncharter.org/introduction.html). Delivering high quality 3D content in an interactive way via the web was practically impossible a few years ago. However, the use of virtual heritage applications in museums and cultural institutions is becoming more and more commonplace and is used as a vehicle for attracting younger visitors or “digital natives.” Sites of “difficult heritage” across the US and Europe have been able to take advantage of the recent proliferation and affordability of digital scanning devices to provide virtual and physical replication of objects or entire landscapes. We do not experience the past as it really was, but experience a mediated past which has been carefully created for our viewing. For some, acts of reconstructing sites of tragedy and establishing memorial landscapes only contribute to “historical inauthenticity, trivialization and a commercial exploitation of death and violence” (Sather-Wagstaff 79). Regardless, scholars of difficult heritage are confronted with the challenge of producing meaningful research with diverse audiences through the use of new digital technologies. With this engagement we prepare to engage with serious, often painful and controversial, historical content through emerging media.

Angel Nieves is currently Co-Directing Hamilton College’s Digital Humanities Initiative (DHi), a $1.75 million Andrew W. Mellon Foundation Grant funded project (http://www.dhinitiative.org). He is also the Director of the American Studies Program and is a founding member of the Cinema and Media Studies (CNMS) concentration. Nieves’ scholarly work and community-based activism critically engages with issues of race and the built environment in cities across the Global South.

Computer Vision as a Public Act: On Digital Humanities and Algocracy

Lowriding Through the Digital Humanities

January 16, 2016
Disrupting the Digital Humanities
is an essay collection forthcoming from Punctum Books and edited by Dorothy Kim and Jesse Stommel.