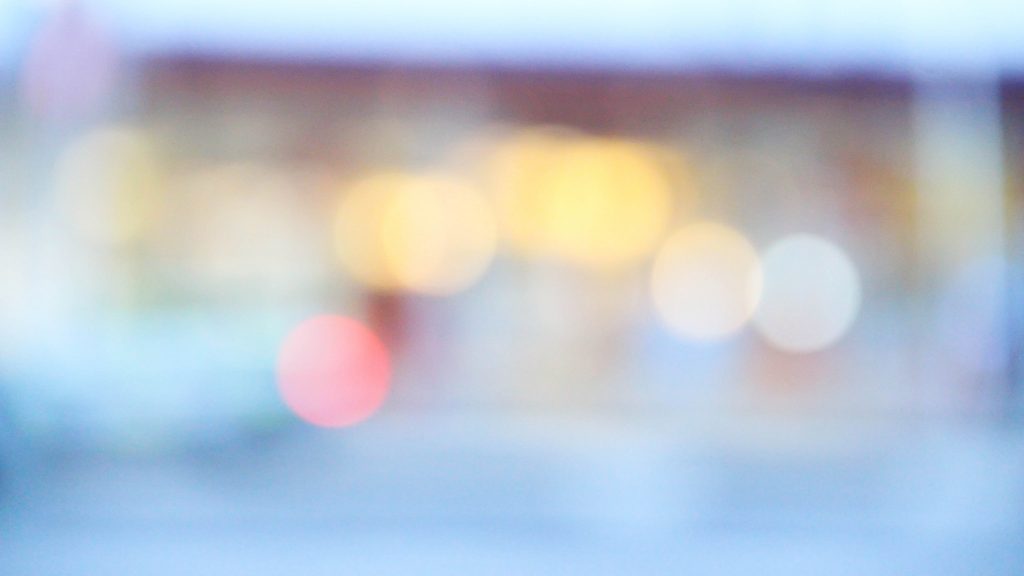 Note: The title of this piece is shamelessly borrowed from Barbara Noda’s “Lowriding Through the Women’s Movement,” a piece which creatively addresses the power a group made up of women of color could have on individuals during the women’s movement. It was published in the classic, This Bridge Called My Back: Writings by Radical Women of Color.

There has been wonderful work recently on #TransformDH by the TransformDH collective discussing how racial / gender / sexual / disabled bodies in the academy are and always have been doing digital humanities work. Nevertheless, because hegemony constantly replicates the dominant discourse, there needs to be a consistent and constant engagement with issues of race, ethnicity, gender, sexuality, class and able-bodiedness as its counter. To discuss this hegemony, I’m going to fall back on Chicana feminist praxis, which means locating myself and speaking from that position, with the hope that from that self-situated ethnography some insight into my concerns may come. This piece uses autoethnography to specifically discuss issues and effects of racial absence in the digital humanities community and what the costs of that may be. It begins to discuss how the discourse surrounding racial bodies and there absence in DH spaces replicates the discourse surrounding the invisibility / absence of women of color from second wave feminism.

Those who think Twitter is a waste of time, as opposed to it being a time-waster, are failing to see its potential. Or maybe they’re not following the right people. Twitter is the main way I keep up on what’s going on in two areas: digital humanities and ethnic studies, especially Chicana/o and Latina/o studies. My point of entry into both of these online communities is through Twitter, though in the case of ethnic studies, it also reflects my disciplinary background and my areas of research. Both Twitter streams are very active, some days more than others, but even so, more than I can read most days. Both use hashtags to discuss important issues, though Chicana/o studies somewhat less often than DH.

In 2011, as I struggled with the final revisions of my dissertation between adjuncting gigs, feeling the absence of intellectual community, I found academic Twitter. Although I had been active in online communities going back to Usenet alt.* groups in the mid-late 1990, except for a little work on a department lists erve, my online communities never intersected with my academic ones. Questions of why should probably be reserved for the digital equivalent of psychoanalysis (would that be blogging?). By the end 2011 however, I’d been online as a Chicana doctoral student / recent Ph.D. for more than a year. I had engaged with an online community of Chicanos, of other academics, of Doctor Who fans (communities that frequently overlapped). And I’d participated in having a hashtag (#AztlanReads — a response to the general lack of knowledge about Chicana/o authors and books) become a small but vocal movement as a website and then an anthology. Being part of this made me imagine how the fields of digital humanities and digital pedagogy was intersecting with Chicana/o studies specifically and ethnic studies / critical race theory more generally.

Because of this experience engaging with and in technology with my digital community, I attended the 2012 MLA convention in Seattle with plans of branching out from attending mainly Chicana/o panels and into this DH community I’d grown to (virtually) know through social media. I’m taking a long time telling this. It is because the memory is painful. The panels and workshops I attended were a shock. Not only because the work was so exciting, especially, for me, the pedagogy, the mapping and time lining and other amazing projects. But because even at MLA, even at a literature conference, I had never experienced a stronger sense of being racially / ethnically other. The rooms, crowded to bursting were visibly, notably white spaces. This was a bit jarring, but what was even more so was that no one was taking about this. No one was asking where the brown people were. The absence of racialized bodies was un-noted.

The degree to which I was unnerved is hard to overstate. On the one hand, here were all these wonderful ideas, ways of thinking about literature and community and its intersection — merger even– with the digital that I had never considered. On the other there was a seemingly lack of awareness of the hegemonic replication of whiteness. I left with nothing to say, something that’s unusual as I’m generally a loud mouthed sort of woman. Yet I was unnerved and had felt a fear of participating. Most people, understand that it’s hard being the only woman in a room of 50 to 100 men. For people of color most of us know, it’s just as hard to be the lonely only. That’s how I felt. Alone and painfully self-conscious. When I’m one of the onlys, however kind and welcoming the environment, I experience stress. There’s a fear of asking questions lest I be seen as speaking for my race / culture and somehow reinforcing biases. I left those DH sessions with the thought of attending the Chicana/o Latina/o / Asian American / African American literature sessions.

On the way, I went and found coffee, sat in the hotel lobby and tried to sort out my thoughts and emotions. On a personal level the moment was hard. After enduring the alienating damage of being one of a very few graduate students of color in my Ph.D. program, I had been enfolded, and to an extent, healed by MALCS, a Chicana / Latina community of scholars and community activists. Did I want to leap back into the world of unthinking micro and macro racial aggressions? As a scholar of color, there are few things as rare and wonderful as getting to be in a room with a multitude of scholars of color. For me, there’s a feeling of intellectual safety, of being able to take risks without risking being found intellectually naive, or worse still, reflecting badly on all Chicana/os. I feel I can be wrong, that we can build theoretical castles in the air, find their flaws, send them crashing down.

Alexis Lothian, someone I knew from graduate school, came into view and kindly came over. I poured out what I had seen and felt at my somewhat limited exposure to the digital humanities at MLA. She affirmed what I’d seen and felt and we began discussing issues of racial, gender and sexuality hegemony within the DH community. It seems this feeling was something of the zeitgeist of the moment and soon tweets began to appear with the #TransformDH hashtag.

There was and continues to be pushback, a sense that DH is welcoming to all and has no need to transform itself or to be transformed. In the four years since the Seattle MLA, I have witnessed the hostility and impatience that seems to greet discussions of how DH could / should imbue itself with critical race theory and feminist praxis. Enumerating DH projects by or about communities of color or women seems to substitute for engaging with the white male hegemony being reproduced from our academic institutions into DH structures and communities, for me, reproducing the experience of women of color with second wave feminism. Yet at the same time, the potential for change, the excitement for the field continues. If DH can learn from cultural studies and feminism to recognize and unsettle its privilege, to demand diversity of itself and its communities, that would go a long way in bridging these discourses. It means not waiting for scholars of color to find DH and ask us about it, but going to them, understanding and listening to their theories and practices and discussing with them how the digital works in connection with the work they’re already doing. We need to understand what it costs for a scholar of color to admit to not knowing or “getting” something and don’t take it lightly. Meanwhile, I know I speak English only. My code is as stumbling and ungraceful as my Spanish. I feel like Cherrie Moraga, trying to find a way to be a bridge and not being adequate to the task.

Annemarie Perez is an Instructor in the Chicana/o Studies department at Loyola Marymount University. In her classroom she works to weave the digital together with Chicana/o studies’ inclusive and non-hierarchical pedagogy. Her specialty is Latina/o literature, with a focus on Chicana feminist writer-editors from 1965-to the present. She is currently writing a book on Latina feminist editorship.

Universal Design and Its Discontents

January 6, 2016
Disrupting the Digital Humanities
is an essay collection forthcoming from Punctum Books and edited by Dorothy Kim and Jesse Stommel.